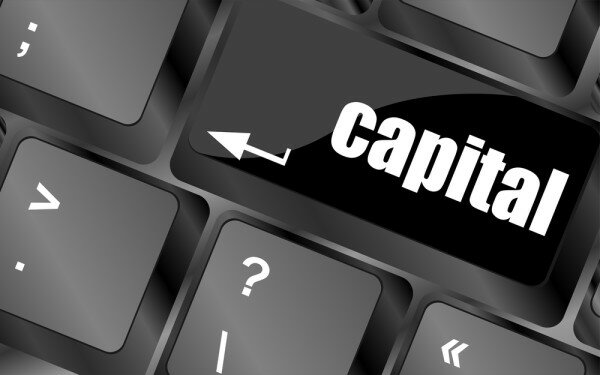 This week was a good one for startup initiatives in Africa, with much funding being raised to drive continued innovation on the continent.

Cameroonian game development studio Kiro’o Games has raised US$115,000 in funding since October last year, hoping to double the amount before the release of its first game.

“We have 30 investors around the world, some are companies and others are regular people,” chief executive officer (CEO) Madiba Guillaume Olivier said.

Hivos has announced a partnership with the DOEN Foundation and Indigo Trust to launch a EUR373,000 (US$505,000) fund to support technology hubs around Africa with the aim of empowering more sustainable entrepreneurship.

The partners said in a joint statement the fund looks to increase the number of innovations and entrepreneurs in African countries, supporting tech hubs that enable aspiring entrepreneurs with a social mission to develop their business plan, identify potential investors and turn ideas into reality.

Speaking to HumanIPO, du Toit said the map is intended to simplify and clarify load shedding schedules, given the official website is number-heavy and difficult and time consuming to navigate.

The Zest T1 is being sold as part of a package partnership with Afrihost, with customers given 1GB of free data each month for a year as part of the ZAR1,999 (US$186) price of the smartphone.

The company reported sales of over 3,000 units of its flagship smartphone on the first day of priority sales.

Uber Cape Town plans to keep the prices of its recently launched low-cost uberX service at the same level as currently, with the service also set to roll out in Johannesburg in the future.

Small businesses leaders should start thinking about how their business will function without them, according to Anton Ressel, senior consultant at development firm Fetola.

Chantal de Kock, also from Fetola, advised small businesses to take on graduate interns, who can provide innovation and simplicity to an already existing enterprise.

Seedstars World will be hosting four local events in Africa over the next four weeks, giving startups from Eastern and Southern Africa the opportunity to pitch for entry into the global event at the beginning of next year.

In the 2014 Nigeria regional round of the global startup competition for emerging markets and fast-growing startup scenes, Green Energy – which converts plastic waste into petroleum – emerged winner, while for Ghana’s regional competition Kitiwa was adjudged best.

Startup event DEMO Africa has extended its application deadline for a week until June 22 after numerous requests to allow more time to meet the application requirements.

HumanIPO reported in March applications opened for the 2014 event, which will take place in Nigeria this year, the first time the event has moved outside of Kenya, while in April the team announced an innovation tour of numerous capitals across Africa.

Real estate portal Lamudi has announced the launch of a “world-first” Android app for house-hunters in 28 emerging markets worldwide. providing a mobile platform for the buying, renting and selling of real estate on the go.

The app, “Lamudi: Real Estate for Sale and Rent”, hosts more than 400,000 property listings from Africa, Asia, the Middle East and Latin America.

Congo-Brazzaville-based mobile device producer VMK will launch a factory by the end of the year, in a bid to become the top homegrown African designer and manufacturer of mobile phones.

Verone Mankou, founder and chief executive officer (CEO) of VMK, told HumanIPO a manufacturing plant is currently under construction, while staff will commence training in the third quarter of the year with a view to starting production at the end of the year.

In Tanzania, startup Flyezee.com has launched its online flight comparison website, bringing a free platform for personal flight research to the public in East Africa.

Flyezee.com allows passengers to compare prices and book flights across East Africa on the Coastal, Auric Air, Flightlink and Regional Air airlines, with further local airlines to be added to the platform over the year.