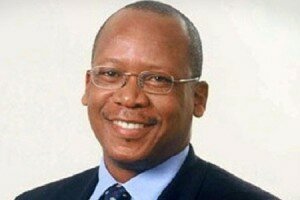 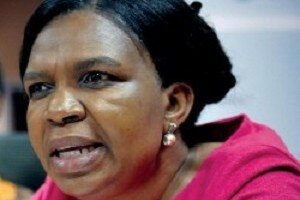 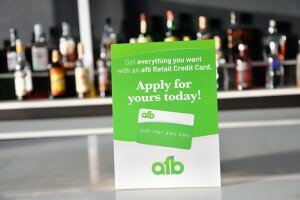 Credit card company afb, from Mauritius, has launched its operations in the East Africa region hoping to capture the market share of the robust financial market, with a new card.


The company has released the credit card in Nairobi that will enable clients to spread the cost of purchases into a six month period.


The company has already opened offices in Lusaka, Accra and Cape Town and its introduction to East Africa will expand its African presence.


"Nairobi's reputation as an African commerce, trade and development hub made it a strategically sound location for afb. We believe it is a natural recognition of Kenya's role as the financial heart of the East Africa region," Karl Westvig, afb's chief executive officer, said.


"We have been eyeing the Kenyan market for a long time after our research indicated that Kenya is one of the countries in Africa with well-developed financial and retail infrastructures,” he added.


The company hopes to build a debtors book of between US$17 million and US$20 million in the first year of their operations. This will be financed through equity and debt from the Kenyan market.


“We want to use this opportunity to make gateways into the wider East African region that has a lot of promise in terms of returns on investment," Westvig said.