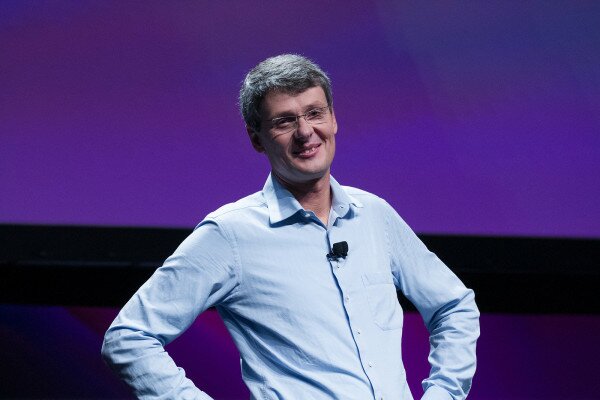 Former Blackberry chief executive officer (CEO) Thorsten Heins is set make US$22 million after leaving the Canadian mobile manufacturer after it abandoned plans to sell itself to Fairfax Financial Holdings.

HumanIPO reported yesterday BlackBerry had cancelled plans to sell itself to its majority shareholder Fairfax Financial, but would instead raise US$1 billion in convertible debentures from a group of private investors.

BlackBerry also announced that Heins would leave the job he began in January 2012 upon completion of the deal, which is expected to take two weeks.

Under the terms of a May proxy filing, Heins stood to make US$55.6 million if the company was sold and he lost his job as a result, but under the terms of the same filing he is entitled to a smaller exit package now the buyout has failed, totalling approximately US$22 million in salary, incentives and equity awards.

The equity-based part of the package is based on BlackBerry’s March 28 share price, valuing it at US$16.1 million, though at the company’s current share price it would be worth US$7 million.

Heins has been replaced by interim CEO John Chen while the company seeks a permanent appointment.

BlackBerry said in August it was looking at the possibility of a sale, and it had long been expected it would be bought out by Fairfax, but after reports suggesting Fairfax was struggling to raise the necessary funds for the deal BlackBerry announced the expiration of the deadline and the abandonment of the sale plan.

There had been other expressions of interest in the company, by the likes of Lenovo and former Apple CEO John Sculley, but none came to fruition.

At the end of September BlackBerry reported a second quarter loss of US$965 million, subsequently cutting its workforce by more than one third, while in October it wrote an open letter to its customers talking up its credentials and emphasising they can still “count on BlackBerry”.