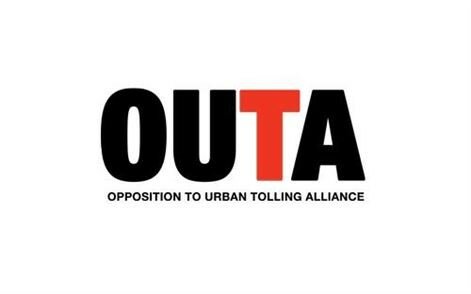 The Opposition to Urban Tolling Alliance (OUTA) will today take its challenge against e-tolling to the Supreme Court of Appeal, having previously been granted permission to appeal a previous judgement.

HumanIPO reported in January OUTA had been granted permission by the South African North Gauteng High Court to continue its battle to stop the e-tolling of freeways after the High Court had originally dismissed its application to stop the process.

The organisation subsequently admitted it might not be able to fight the case if it did not acquire ZAR1 million (US$101,000). OUTA eventually raised ZAR2.35 million (US$228,000) in donations, partly from the opposition Democratic Alliance (DA) party.

Outa argued in its appeal in the lower court that the court had misinterpreted a section of the SANRAL Act on public consultation over e-tolling.