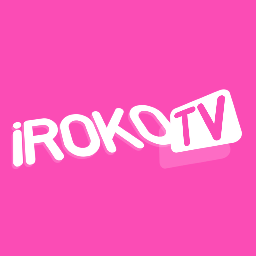 iROKOtv, the largest online distributor of Nigerian cinema, has launched an Amazon store for the sale of DVDs.

Launched in December 2011 as a film streaming site, iROKOtv grew to dominate the online market for Nigerian films before moving into DVD production.

With the launch of the Amazon store, the company hopes to reach a wider market with their offline sales.

Adi Nduka-Agwu, head of business for iROKOtv, said: “Having conquered the online space, connecting with millions of Nollywood fans around the world online, iROKOtv has now expanded its portfolio to include the sale of DVDs, to cater for those who still prefer to watch, or can only watch, Nollywood movies offline. We’re offering the same movies and the same great quality from iROKOtv, just a different platform.”

HumanIPO reported the company’s move into the offline market earlier this year. Since then they have continued to increase the number of retailers they supply to, particularly in London.