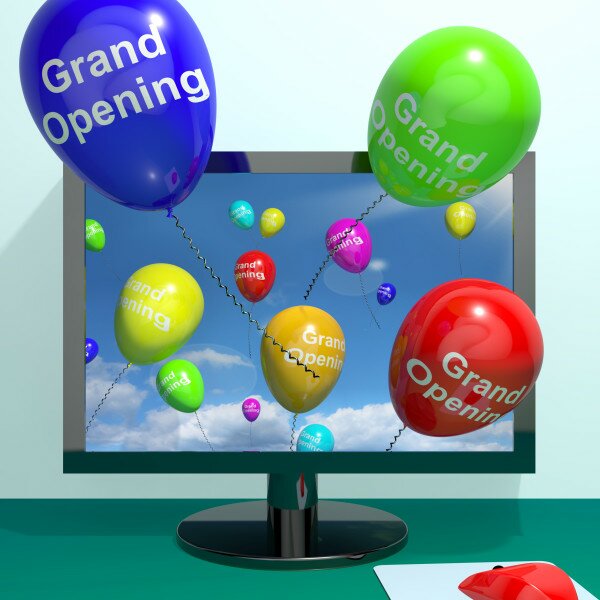 Nairobi startup accelerator Upstart Africa is in the process of launching a reality show, the first of its kind in Kenya, targeted at techpreneurs, bringing the “cool and fun factor” into technology and entrepreneurship.

Speaking to HumanIPO Upstart’s project manager Kelly Church said it was trying to promote a culture where tech entrepreneurship is seen as a viable alternative to job seeking.

“Using entertainment we hope to draw audiences that would normally be excluded from the tech entrepreneurship scene to see what techpreneurs are doing,” said Church.

Additionally, the accelerator will be seeking to inspire innovations that achieve economic value as well as social impact.

The show, which comes with a US$50,000 in investment, as the winning prize will see competitors from all over Kenya including developers, creatives and entrepreneurs with leadership skills battle out their ideas.

They will be divided into eight teams of five people who will be tasked with coming up with innovations for 13 weeks.

They will also get professional support, capacity building training and leadership skills from various mentors as well as investors.

Auditions for the show will start at the end of September and will cover Nairobi, Eldoret, Mombasa and Kisumu.

The chosen 40 competitors will be at the mercy of viewers who will vote weekly, with a team then voted out each week by the show’s judges.