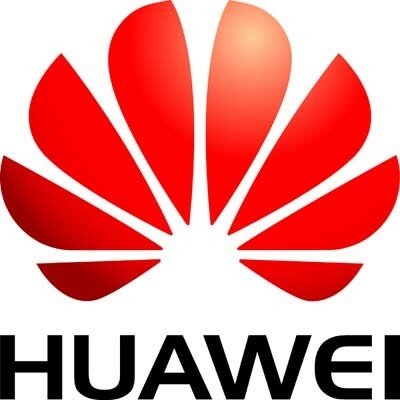 It is important to understand the concept of big data and the benefits it produces, considering 90 per cent of the world’s data has been generated over the past 12 months, according to Cameron Bahar, software executive at Huawei Technologies.

Bahar was speaking during his presentation at the Gartner Symposium in Cape Town.

“At its core it’s about getting information from data… Processing the information across disparate data sources, multiple data bases, and then coming up with insight that wasn’t obvious is the goal of this big data space,” said Bahar.

He said it is important to process data quickly once it is stored, “otherwise it becomes stale and useless – the older it gets the less relevant it becomes”.

Bahar said he has been involved with data warehousing for companies such as Wallmart, which was structured to advise them what product to put on the appropriate shelf, in the respective city during the appropriate month in order to maximise their sales.

“The companies who bought into that vision… and [companies] that didn’t buy our database at the time fell behind largely because they couldn’t make decisions fast enough,” said Bahar.